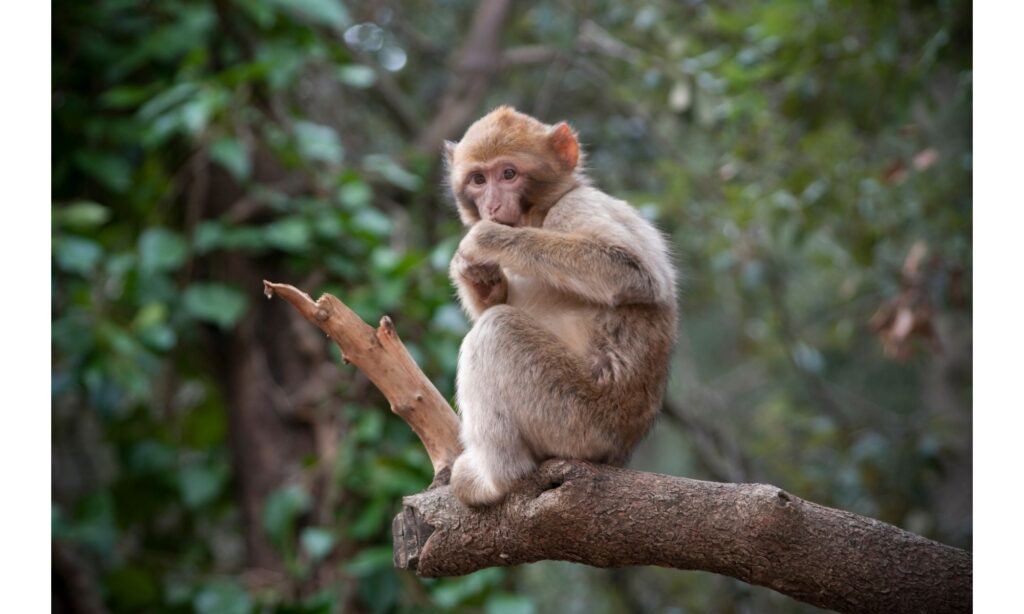 The controversial Forest Amendment Bill has caused a significant uproar among conservationists and the Kenyan public. The Bill seeks to repeal Section 34 (2A) of the Forest Act, which gives the Kenya Forest Service authority to approve the changes to public forest boundaries.

The proposed amendment would instead allow anyone to petition the Clerk of the National Assembly for a boundary change without the concurrence of the KFS. Section 34 was carefully drafted to respond to the wanton destruction of forests in the 1990s and 2000s. If passed, this law may reverse the gains made over the past 15 years in restoring our public forests. It will open up the forests to the risk of grabbing, loss of our water catchment areas, and the extinction of species. It will be a step back in the fight against climate change.